SUCCESS IS THE SUM OF OUR TALENTS

Our experience, creativity and imagination impassion people around the world. We inspire them to express their own personal lifestyle – and harness their full potential for success. Whether it be in the arts, sports or fashion – success is a multifaceted phenomenon.

THE ART OF
ASTONISHING OTHERS 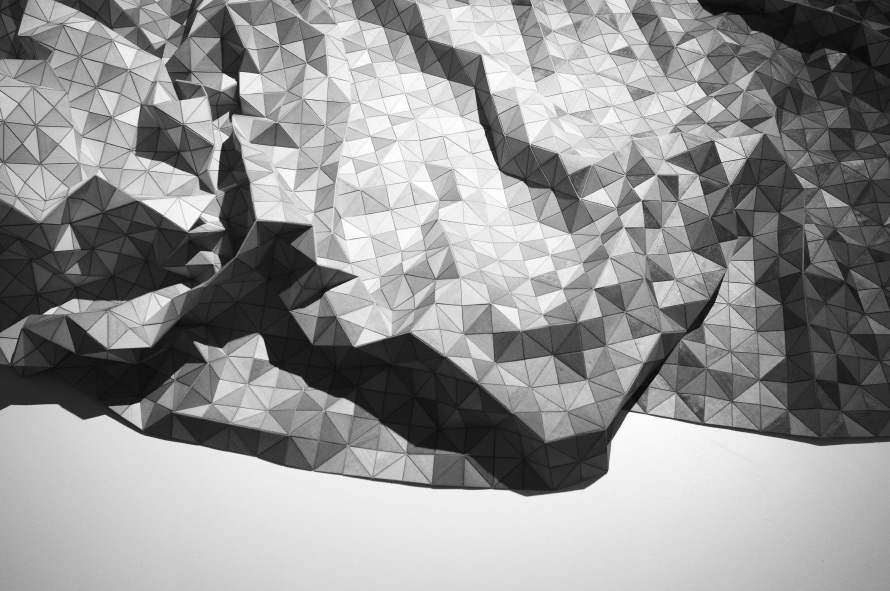 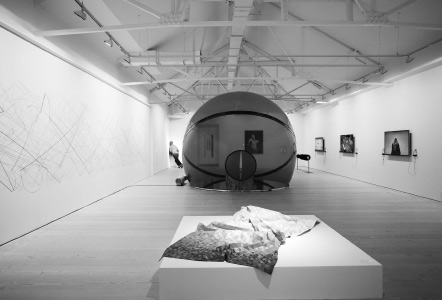 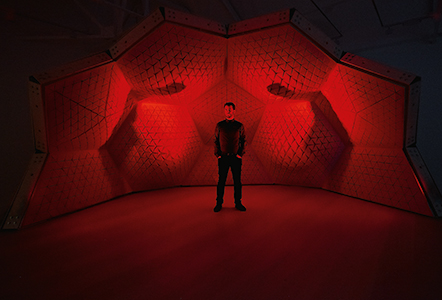 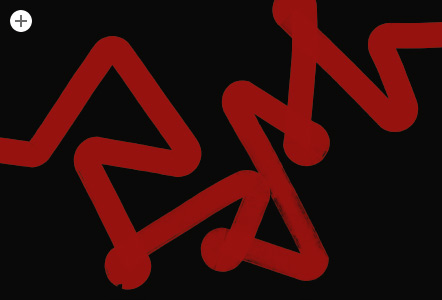 The exhibition "Red Never Follows" spotlighted extraordinary creative talents at the Saatchi Gallery in London to mark the 20th birthday of the HUGO brand. 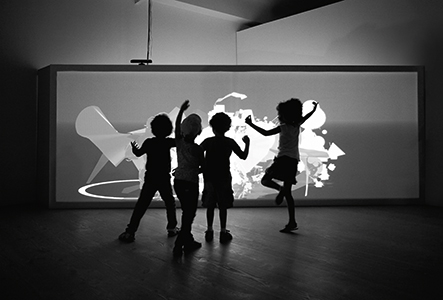 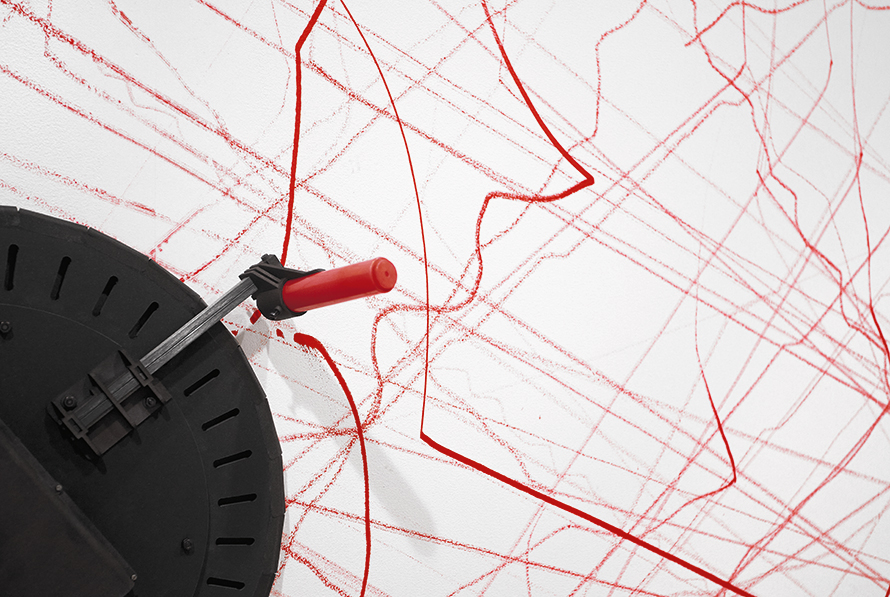 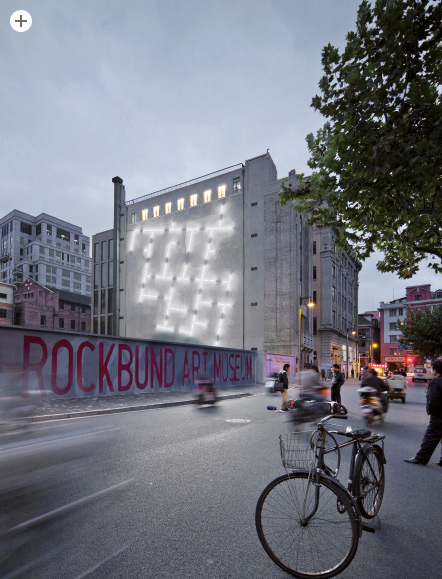 For the first time in 2013, HUGO BOSS conferred a new award for emerging Asian artists in cooperation with Shanghai’s Rockbund Art Museum, adding a new dimension to its long-established arts program. www.hugobossasiaart.com 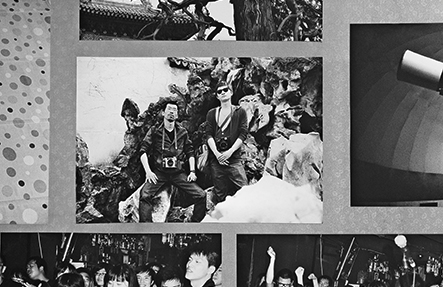 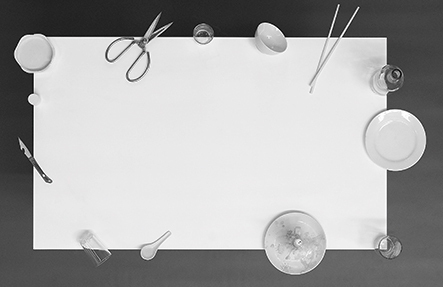 THE RESOLVE TO
LEAD THE WAY 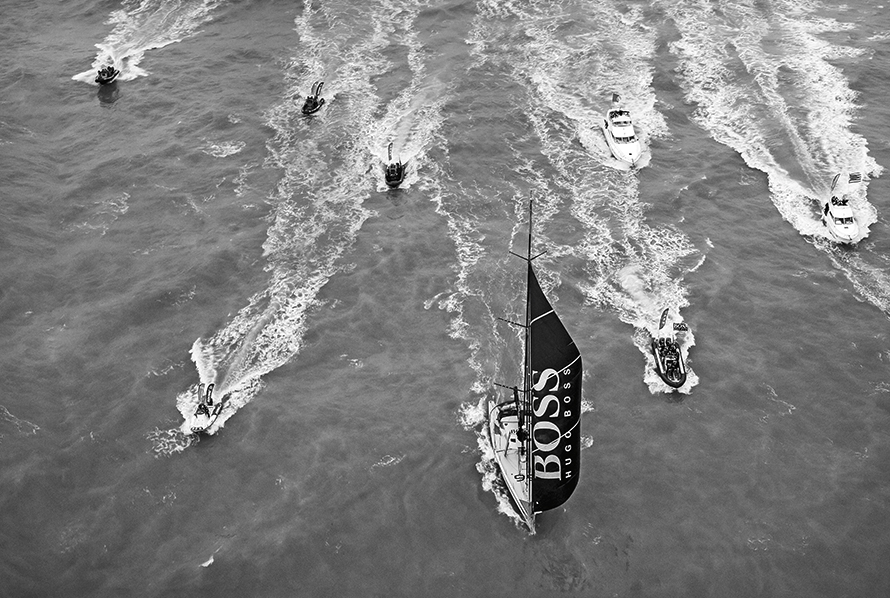 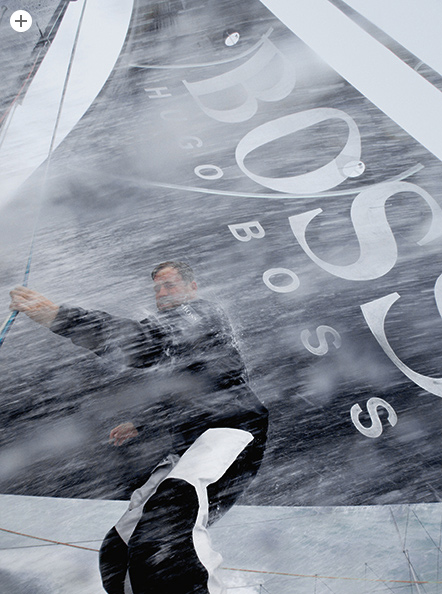 Vendée globe – around the world in 80 days

In January 2013 the skipper Alex Thomson completed the world’s toughest yachting race for an outstanding third-place finish. Starting off in France, the British extreme sportsman circumnavigated the globe solo on his yacht "HUGO BOSS" – wearing high-performance outfits designed by BOSS to defy wind and weather. www.alexthomsonracing.com 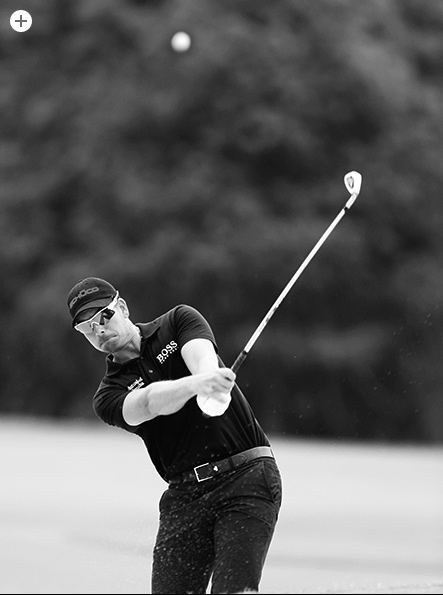 Golf sponsorship – on the greens

Golf has featured in the HUGO BOSS sports sponsorship portfolio for many years. Henrik Stenson currently counts among the most successful professionals outfitted by the company. Sporting fashionable looks from BOSS Green, the Swede won five international tournaments in 2013, ending the season third in the world rankings. 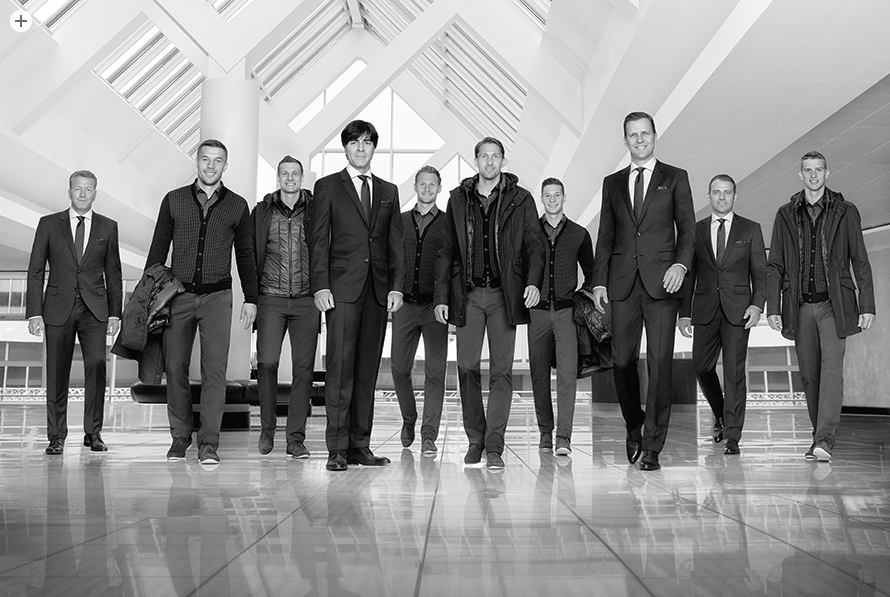 HUGO BOSS has been the official fashion outfitter of the German national soccer team since May 2013, ensuring that Jogi Loew and his squad cut a fine figure off the pitch as well as on it. Classic business looks along with laid-back casual outfits by BOSS will guarantee a stylish showing at the 2014 World Cup in Brazil.

THE AMBITION
TO FASCINATE 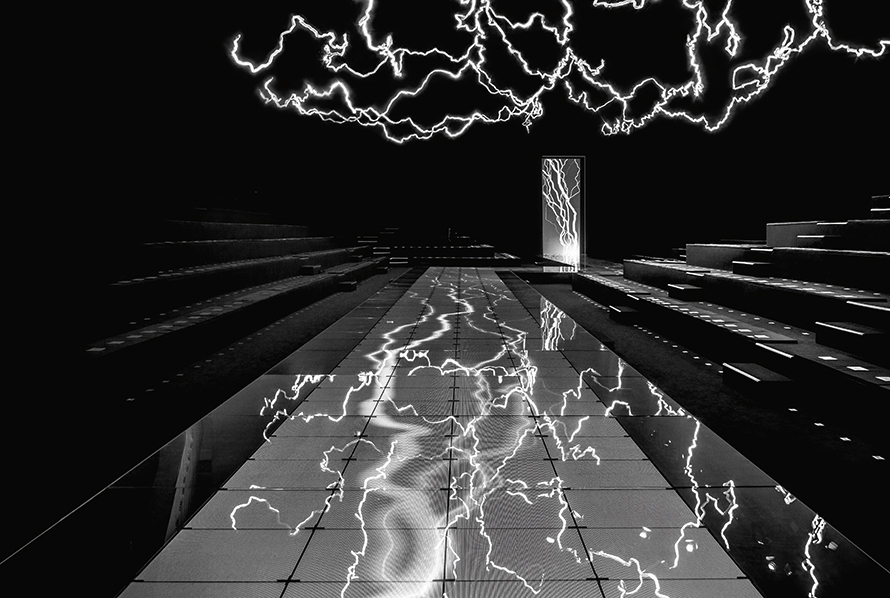 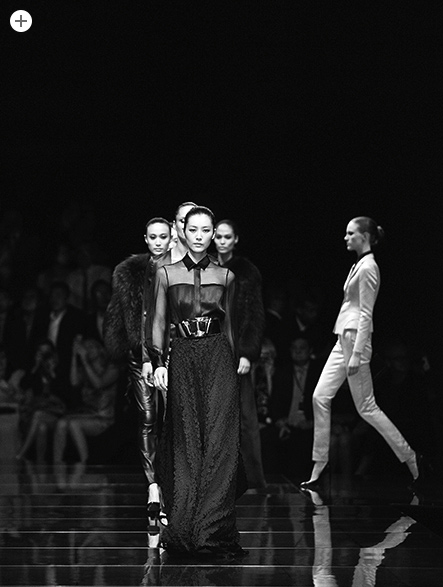 Themed "Conceptual Luxury," the 2013 BOSS Winter Collection was presented at the "Power Station of Art" in Shanghai. The catwalk was illuminated by man-made bolts of lightning – inspired by the legacy of the venue, a former electricity plant. 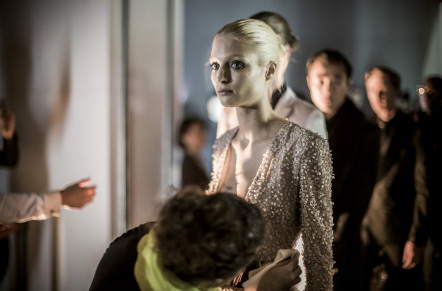 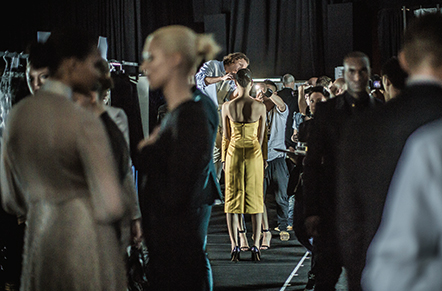 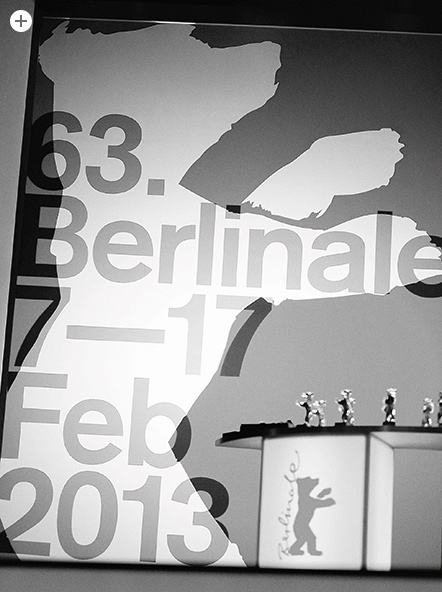 Last year HUGO BOSS commemorated the anniversary of its partnership with the Berlin Film Festival under the headline "Celebrating a Decade of Glamour." By wardrobing and outfitting actors, directors and Berlinale officials, HUGO BOSS has been adding dazzling accents to the red carpet year after year. 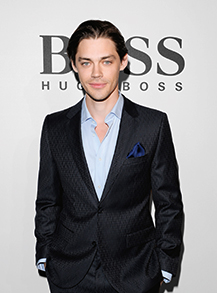 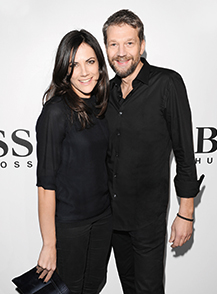 One of the highlights of 2013 was the reopening of the BOSS Flagship Store on Columbus Circle in New York. The expanded venue with its new interior design was inaugurated with the video installation "Anthropocene" by artist Marco Brambilla. More than 16,000 square feet make this not only the largest store in the United States, but a real jewel in the crown of the successful HUGO BOSS retail network. 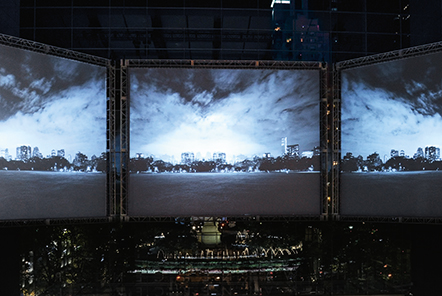 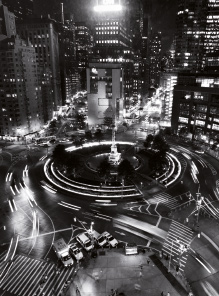 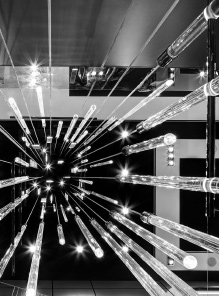 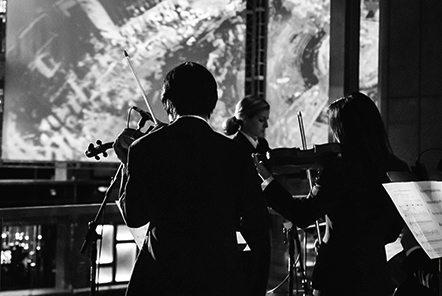 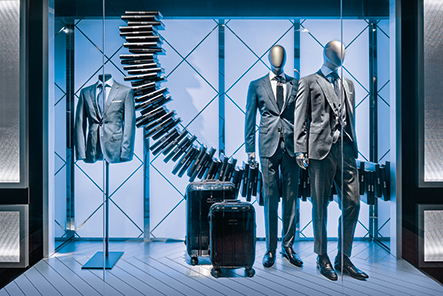